You are here: Home | Patient Information | Back Pain | What is a Cobb Angle?

What is a Cobb Angle?

The Cobb angle is an angular measure of deformity of the spine in the coronal (frontal plane). It is named after American orthopedic surgeon John Robert Cobb, who wanted to find an accurate and consistent measure for the severity of spinal deformities, in particular scoliosis. 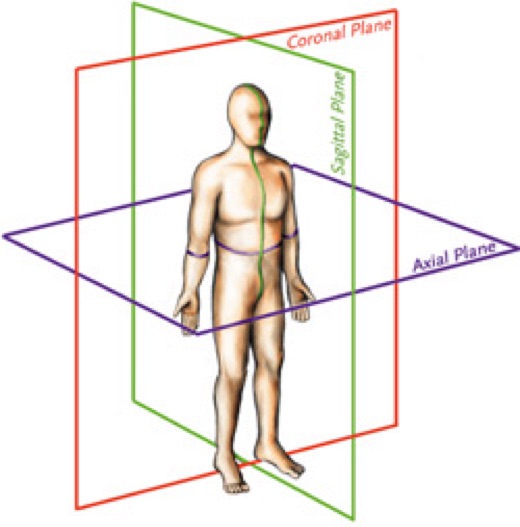 To measure the Cobb angle you need to:

For a spinal curvature to be considered a scoliosis it needs to have a Cobb angle of greater than 10 degrees. While it may appear easy to measure a Cobb angle, experience is required, one study showed up to a 7 degree error between orthopeadic surgeons. 1

Even with the same practitioner an error of around 3-5 degrees2 is normal this is why a change of at least 5 degrees from x-ray to x-ray needs to be seen to be confident that there has been a significant change (worsening or improvement) of the scoliosis.1